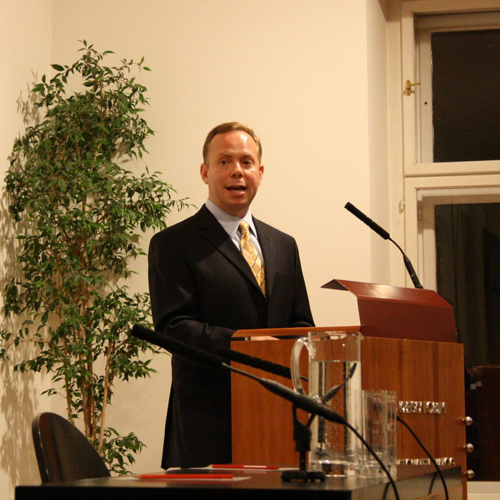 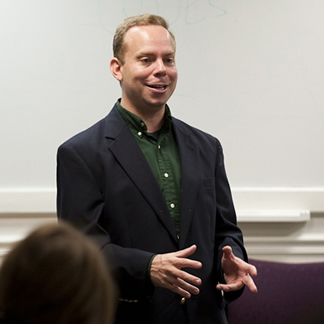 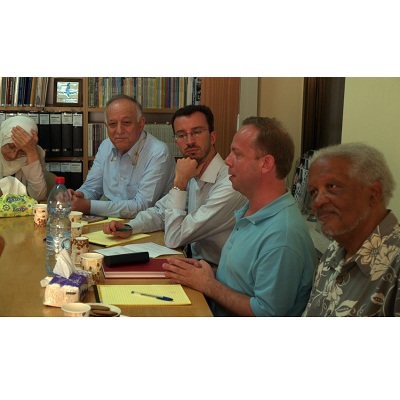 With a forward by author, journalist and television analyst Jeff Greenfield, Dog Whistles will help you keep up your antennae on high alert for intentionally-confusing language by political types of both parties. 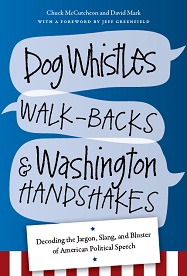